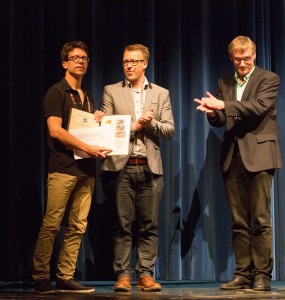 See this super-smooth multi-touch enabled direct volume rendering for virtual autopsy made by the Interactive Institute and the CMIV in Sweden:

Get more detail by going to the project website.

(thanks to Gerwin for the heads-up!)