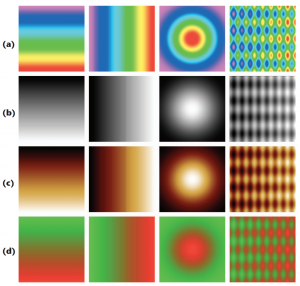 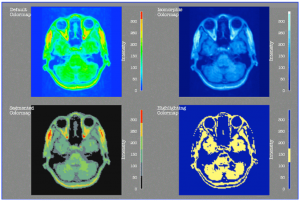 19 thoughts on “Rainbow Colormaps – What are they good for? Absolutely nothing!”